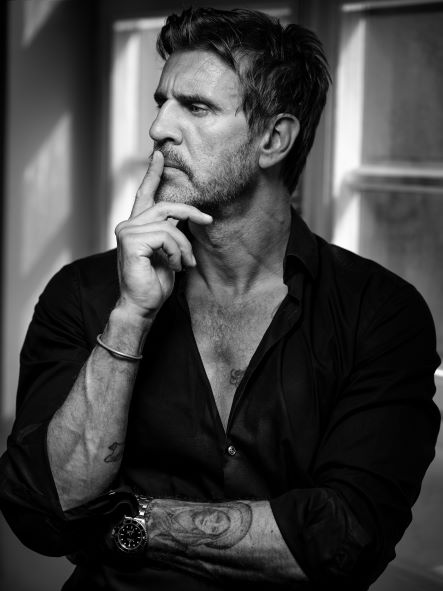 Born in Bremen, Germany, in 1969 Vincent Peters moved to New York City at the age of twenty to work as a photographer’s assistant. After returning to Europe in 1995, he worked for various art galleries and on personal projects. In 1999 he began his career at Giovanni Testino’s agency as a fashion photographer.

Within a year Vincent Peters shot worldwide campaigns for brands such as Miu Miu, Yves Saint Laurent, Bottega Veneta, and Wolfgang Joop. Over time he established himself with a recognizable style, and major fashion houses like La Perla, Dior, Louis Vuitton, Hugo Boss, Emporio Armani, L’Oréal, Lancôme, Nike, Levi’s, and many others came to him as corporate clients. His photographs appear in international magazines such as Vogue, GQ, The Sunday Times, Numéro, and Glamour. 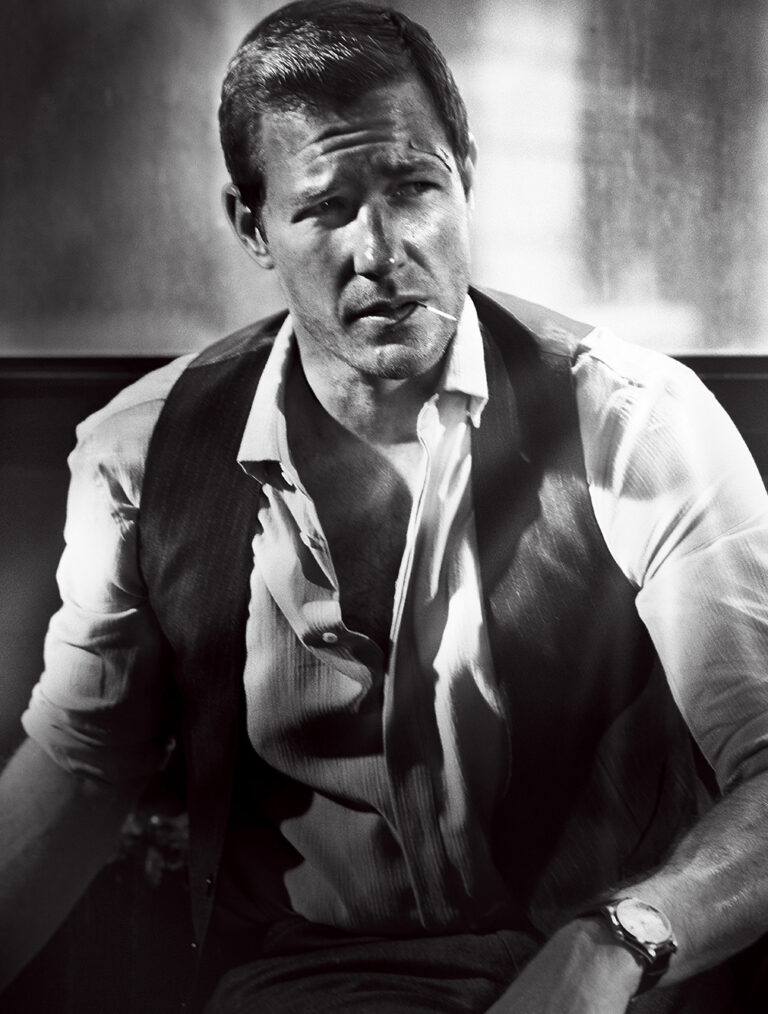 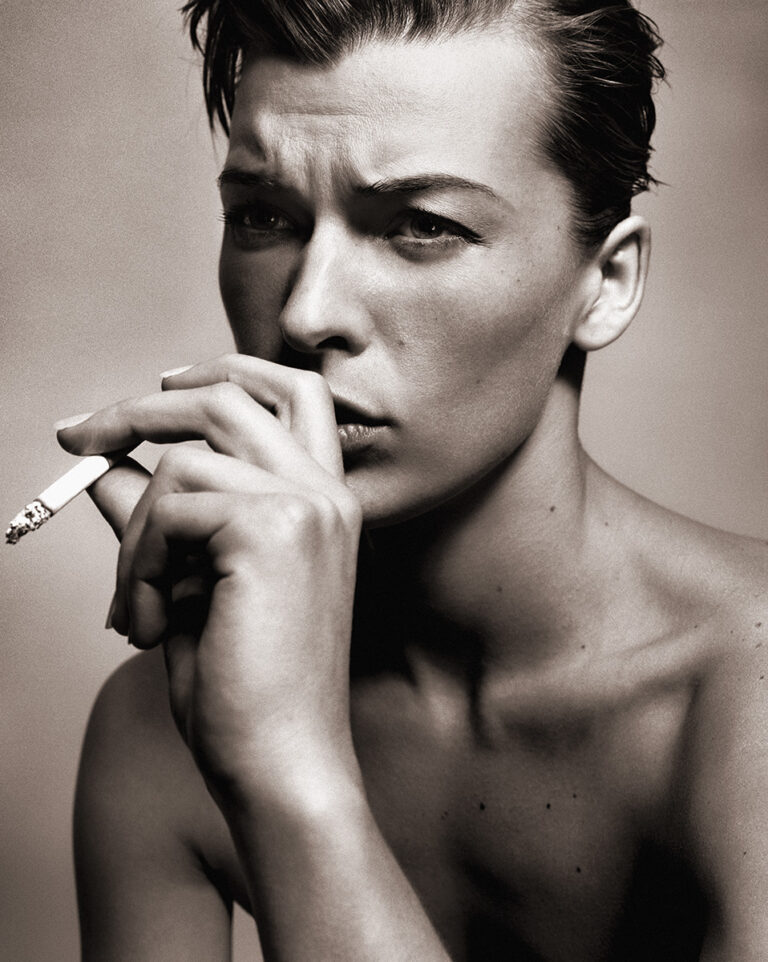 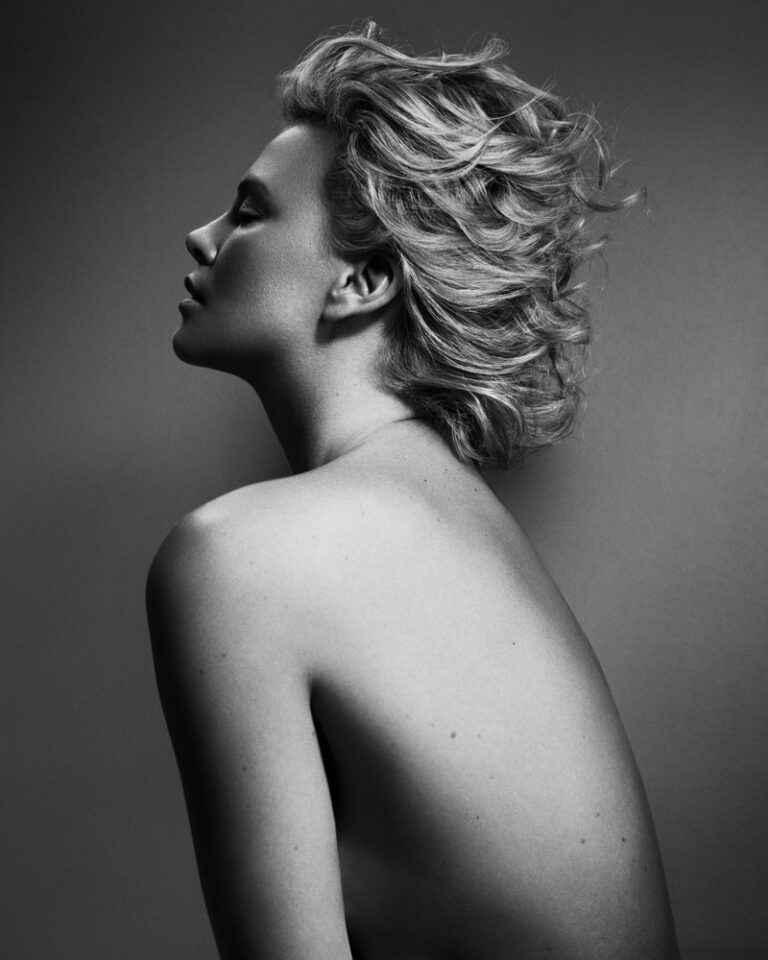 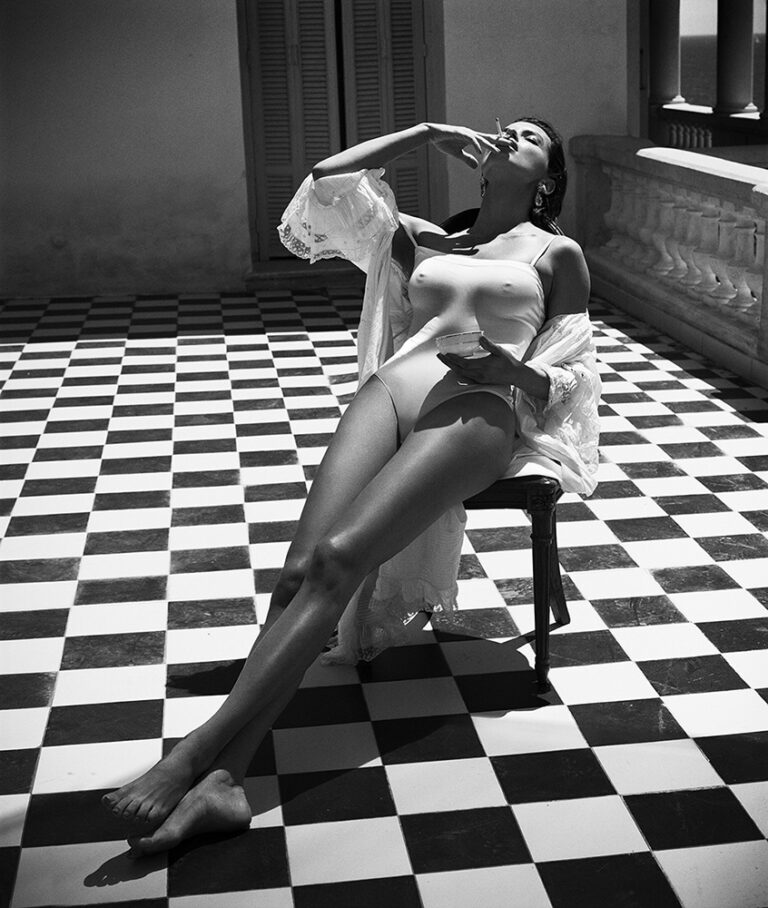 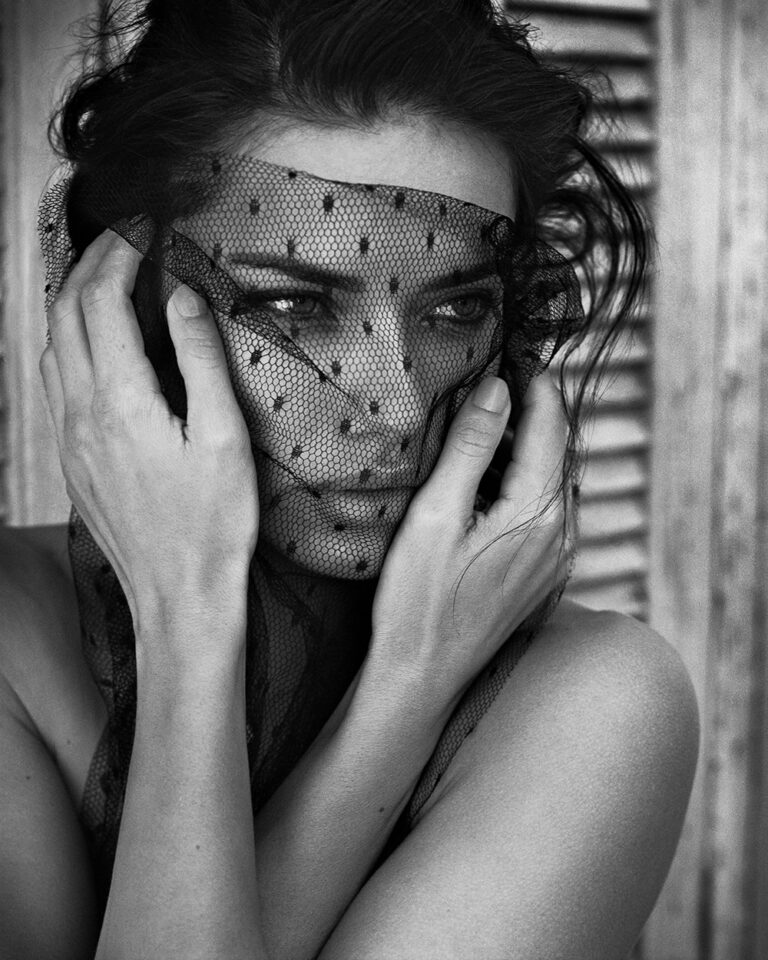 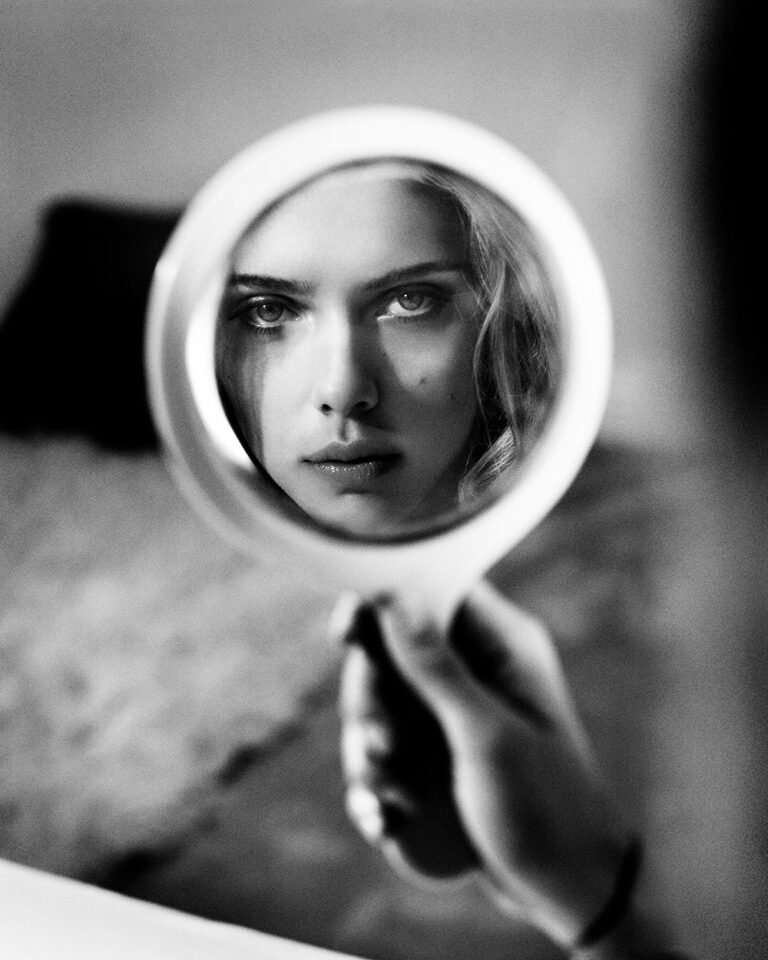 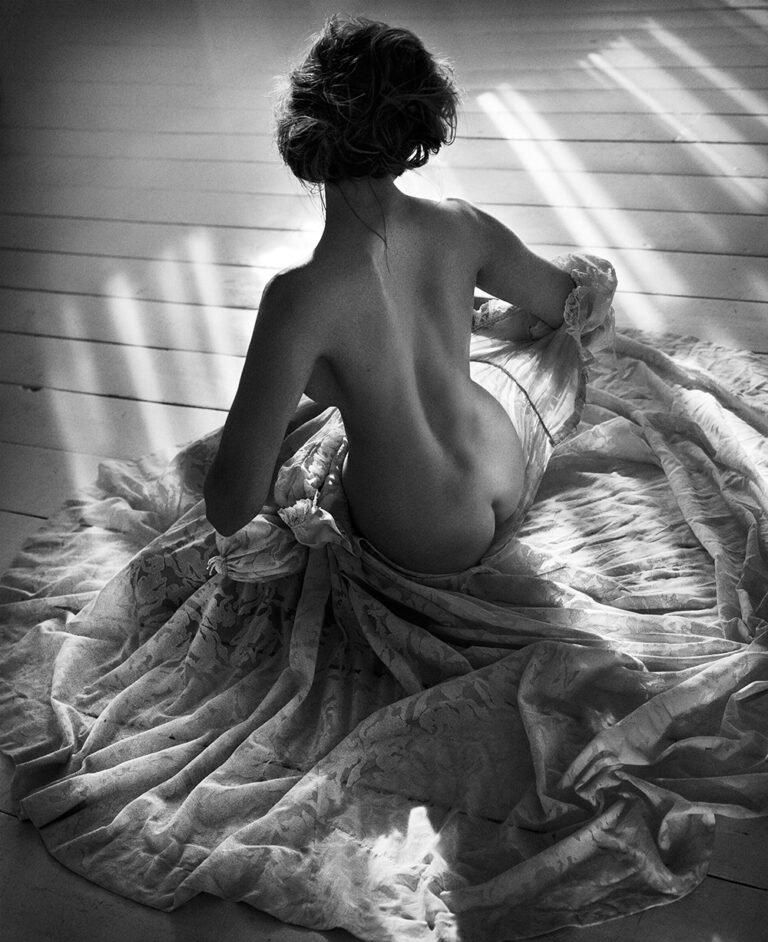 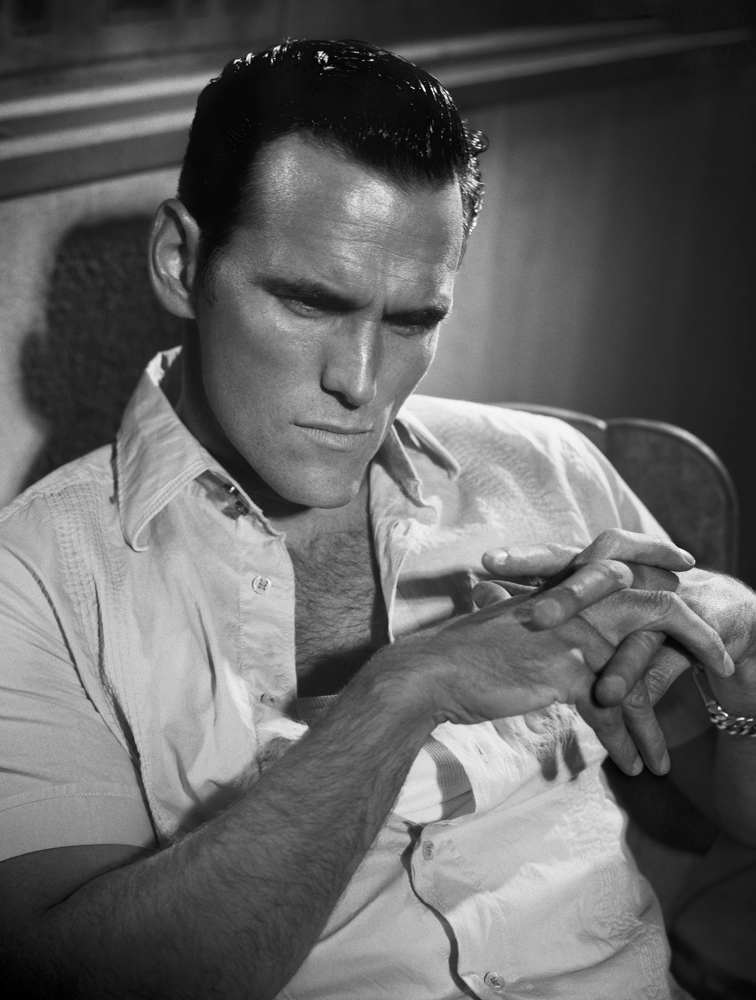 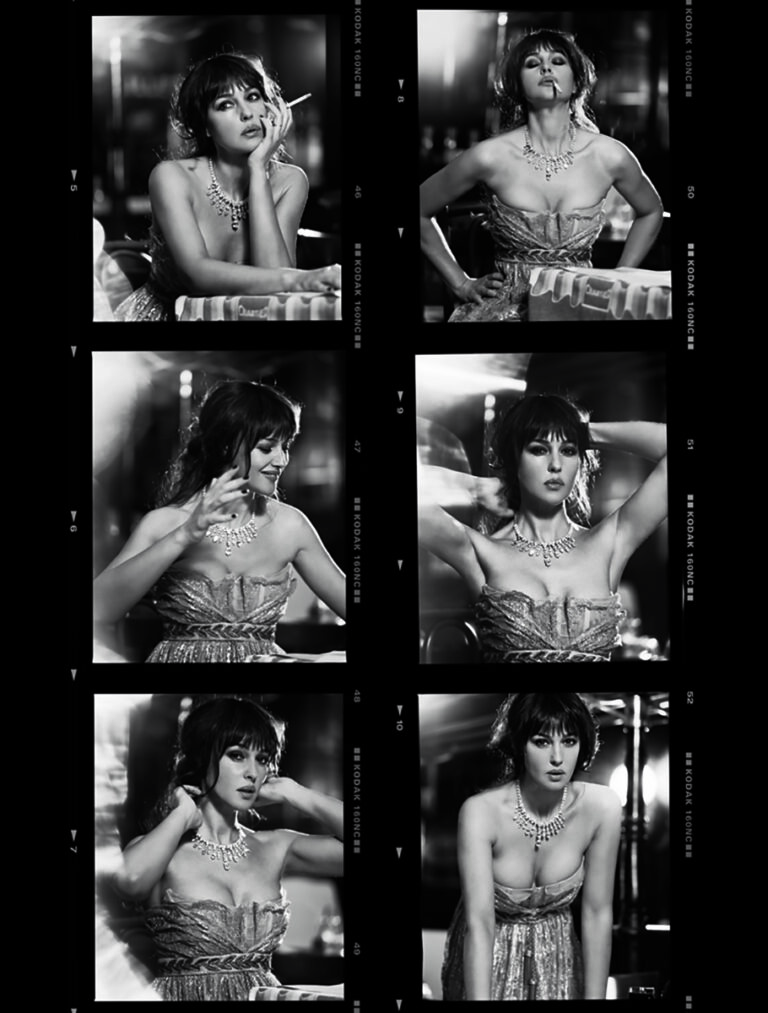 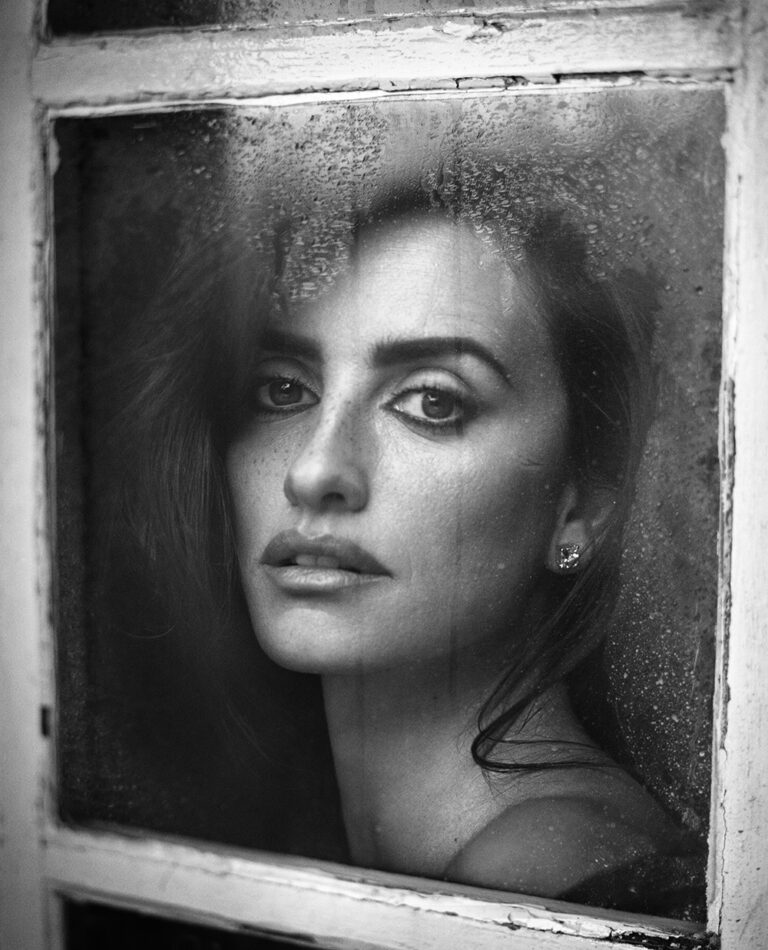